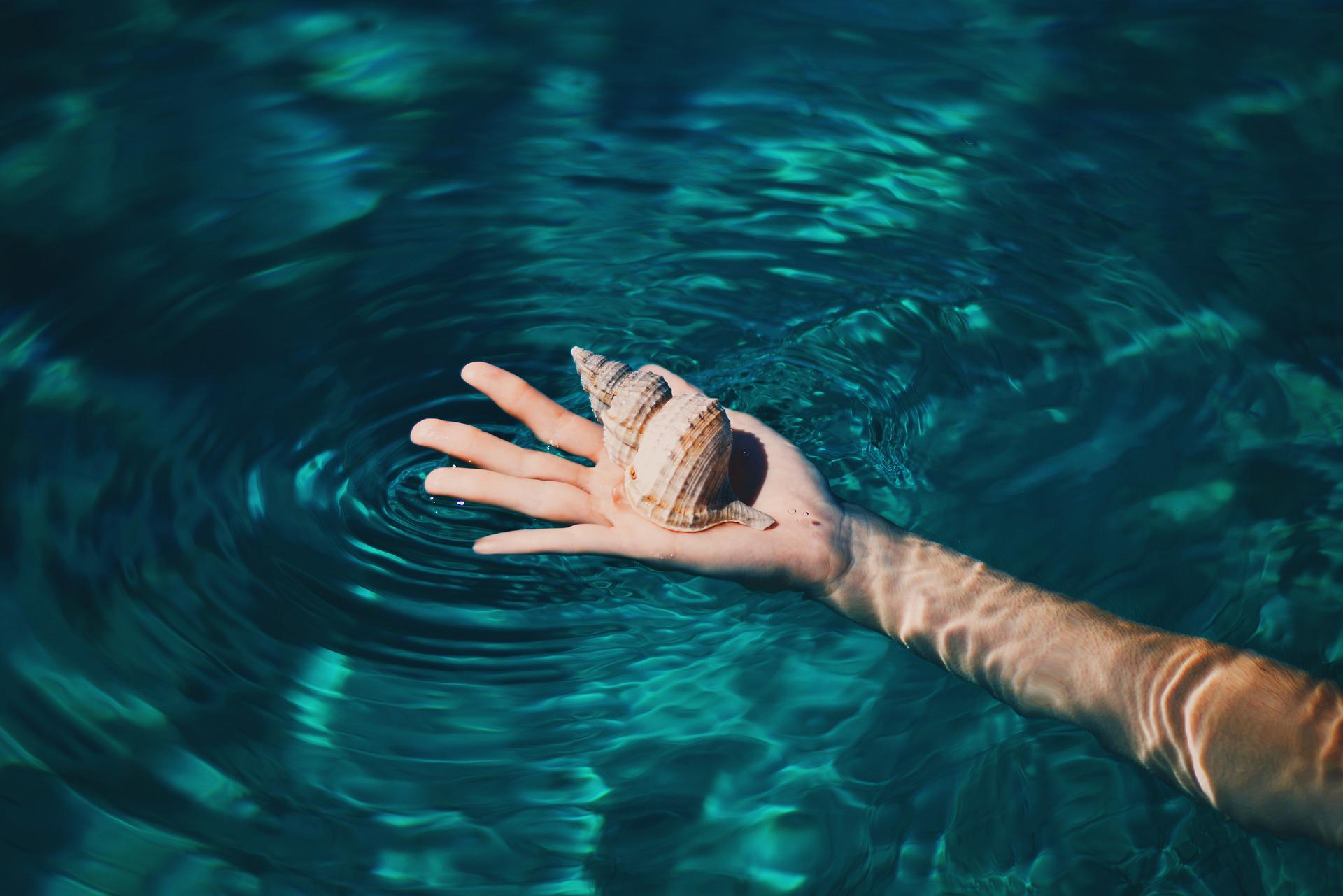 In H.C. Andersen’s classical tale The Little Mermaid the main character gives up her voice to get a human soul and a pair of legs. This will give her access to the world of her dreams, where she gets to stay if the prince marry her. But without her voice she can not win the prince’s heart and her dreams fail.

Just as the little mermaid could not get her voice back, there is no way a single person can “become psychologically safer” or fix the issues in a team on their own. If those with strong voices want to utilise the full potential of their team, and listen to everyone, they will have to do a lot of the work. It might seem unfair to expect the prince to do the work when it was the witch who did the bargin with the mermaid. Life is not fair. The prince has power the mermaid has not, regardless if he asked for it or not. With great power come great responsibility, regardless of how the power is granted.

It might be easier to just keep the mermaid mute and pretty, dancing to please the prince as in the original story. But that will not build a great team. And even though the original story of The Little Mermaid is said to have a happy end, it does not include the prince. In STEM that is sometimes referred to as “the leaky pipe”, when the group grow more homogenous as people that are underestimated leave.

So if you are underestimated and mourn the loss of your voice — have some hope. The magic word is psychological safety. It is the key to succeeding at all knowledge work done by a team. Awareness of it will grow. If the pain is too big, remember that it was Disney that made the happy end “to live happily ever after” with a prince. The original mermaid ended up spending 300 years with her sisters before going to heaven. Find a place that do you justice.

And if you have a mermaid or two on your team, and want to hear what they have to say (not only watch them dance until they leave), read up on psychological safety, and then act on it. Diverse teams have a competitive advantage if all voices are given equal space. And no one should have to lose their voice to get access to the software industry.