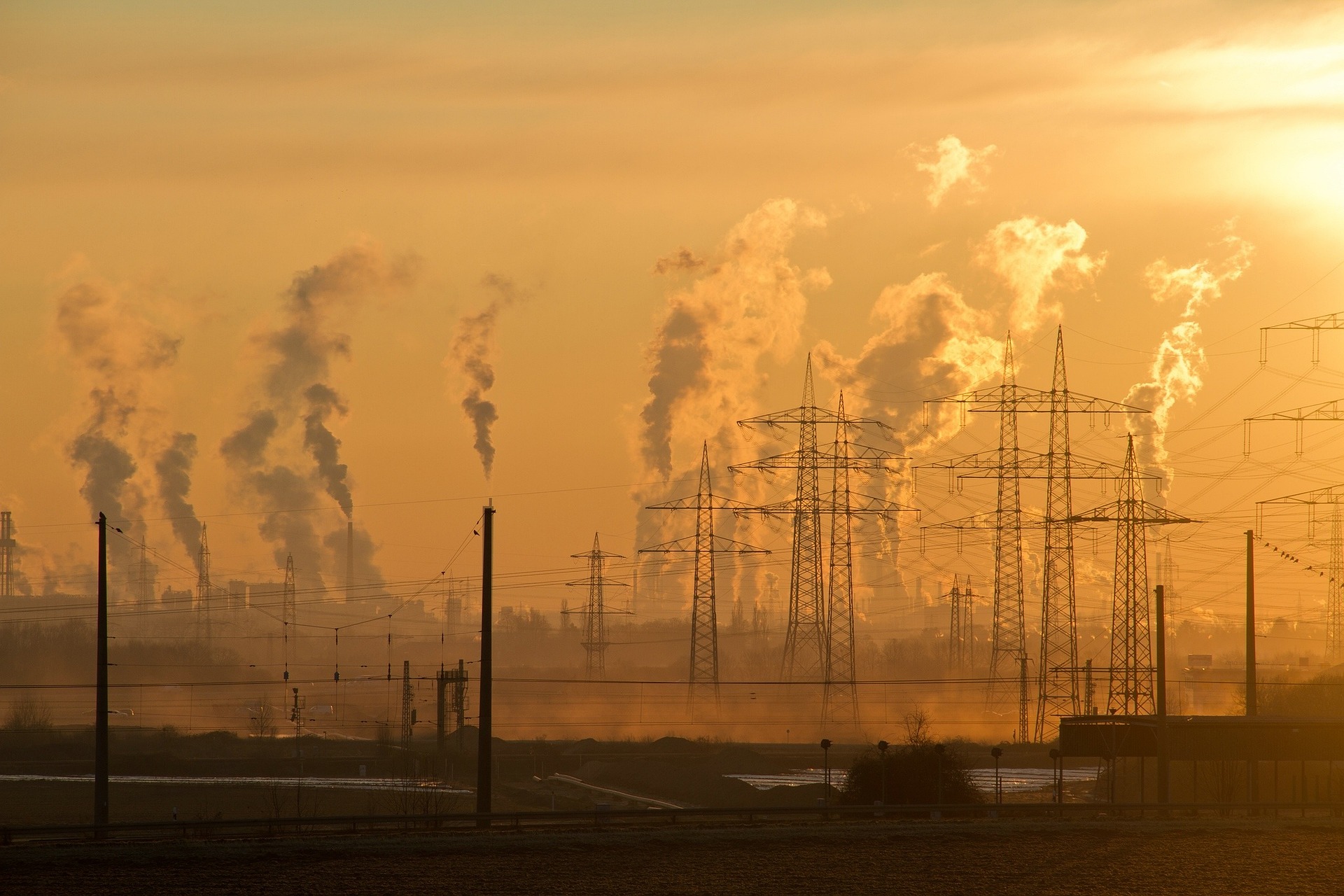 Anti-work, the unplanned work, that eliminates planned work, as it uninvited enters your day. It is everything from fire fighting to bug fixes and cleaning up afterwards. Your intentions for progress goes up in proverbial smoke.

Not only will anti-work make life harder inside the organisation, it also leaks into the surrounding world. Anti-work pollution!

There is a lot of literature on the topic targeting the IT-industry. The Phoenix Project both describes where it comes from, and parts of what we can do about it. Preventing anti-work is also something a Technical Coach helps with.

It might not be that the entire system is down. It is enough that there is some kind of unavailability or error, that will ask more of the customer than they planned for. Restarting apps or devices. Forms that clear all entries on a single error. Data that don’t sync properly. Having to wait or reschedule your task for another time. And it is not only software that manifests it, though it is often software involved. (Or better software could have prevented it.)

Ordered food that only partly show up might not seem like a biggie, but it might also cause the anti-work that blows up something really important for that individual at that time.

When the anti-work hits your life, instead of your work, we often lack protective systems. The nuclear-family team of two, or one, doesn’t have the redundancy of an IT-department. If the service you build is of any use, or importance at all, it hurts when it fails the user. It might only be a paper cut, but could be one of thousands in total. It will probably hit harder for people with less privilege to start with. As a system, a society, we should all be more careful with each others time and energy.