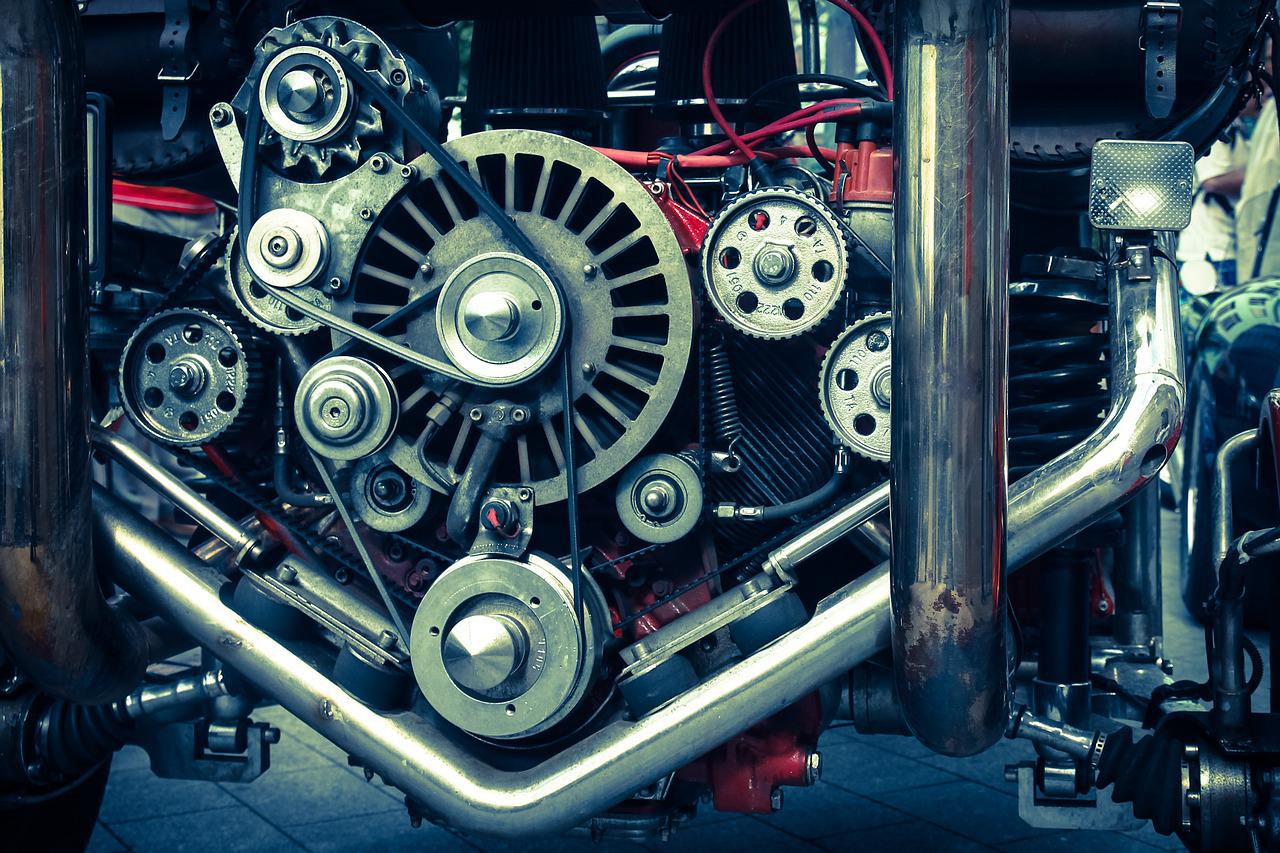 Usually this blog does not focus on technical details. Until I figure out a better way to share it, this is an exception. I wanted to share my setup, in case it helps someone else. If I left out the detail you needed, feel free to contact me.

This blog is created with Jekyll. For development I use Docker and docker-compose.

That way I can work on any machine that has git and Docker (with docker-compose). The project has a readme.md where I store everything I have to remember, including ToDos. The exclude list in _config.yml is used to make sure convenience files are not included in the final site. That gives me freedom to add what I need.

I used the RSS-feed and a ruby script to do a rough migration of my texts. Since the old platform did not support a feed containing all posts, I had to do some un-publishing to make it work.

The site is run on Ubuntu with nginx. Updates are made by GitHub actions. The deploy-action is based on an ssh-action. It logs in to the server, pulls the latest version from git, builds the site on the server and copies it to the right folder. I like how GitHub actions are stored with the source code. Since I can push to git over 443, I can also deploy from places with very strict firewalls.

The site uses Matomo. Currently I use their SaaS, but it is easy to host on your own. I have disabled all cookies for tracking. That gives me less data, but probably enough data. If I change my mind you will see the banner.

For images I use a Jekyll collection and an include. The illustrations collection has a path to the image file, the alt-tag text, and credits (often including copyright information.) Illustrations also have a name, used as an id. This way I can make sure that all images have the meta data needed.

My image.html in _includes. The {% assign ill ... line finds the illustration based on name.

To get the image to preview in social media I use _includes/head.html

There are Jekyll plugins for images, but I did not think that they fit my needs. I might change my mind later.

I have not had many comments on my previous setup, so I opted for a low-tech “e-mail me” version. The link tag pre-populates the to-address and what post the comment refers to is included in the subject. If there are loads of comments I will need another solution, but that is a nice problem to have.